The ad setup form is only visible through the link in the purchase confirmation email or account.

And please check out our online store for music lovers, PianoSupplies.com 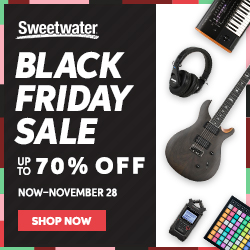